fischertechnik has been around for over 50 years, producing construction sets that support the next generation of STEM professionals. We\'ve put together a selection of fischertechnik\'s manuals and model instructions spanning the company\'s entire history, in hopes that you and your students will be inspired! Discover how different fischertechnik components work, or try to reconstruct some of the designs from fischertechnik\'s past. 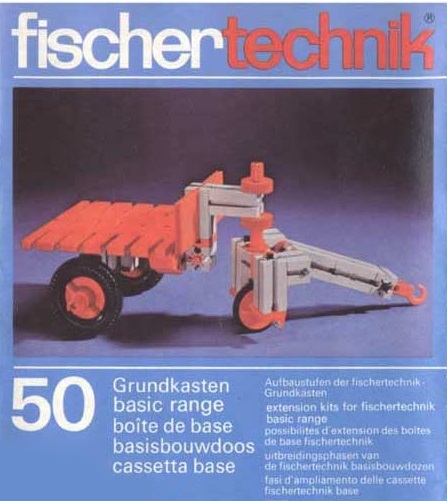 The fischertechnik 50s series was a precursor to the fischertechnik Basic series that we have around today, only a tad more complex. These basic sets were established to build models that exhibited how simple machines worked, and included a lot of different vehicle designs. 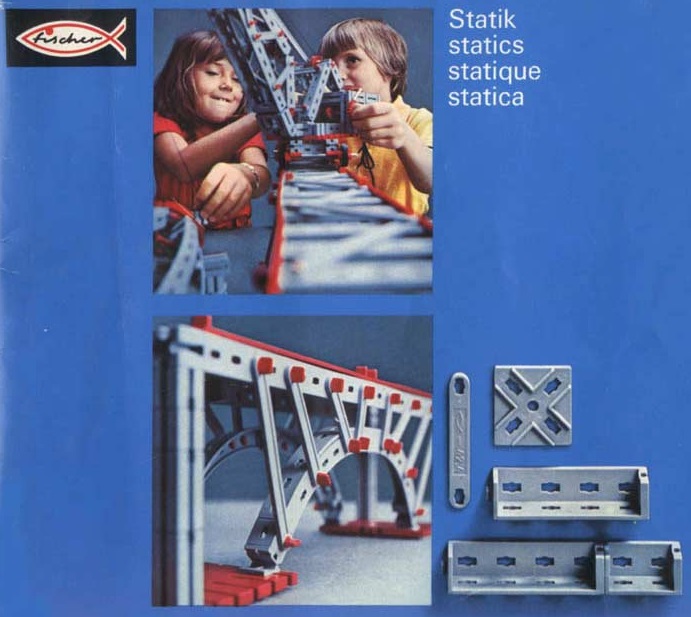 fischertechnik Static models are great for those interested in constructing multiple models, or creating their own designs! These sets deal specifically with the mechanics concerned with the analysis of force and torque.

fischertechnik Junior is still in stores and still the best way to introduce young students to the fischertechnik building system. These sets are generally recommended for students 5 years old and up. 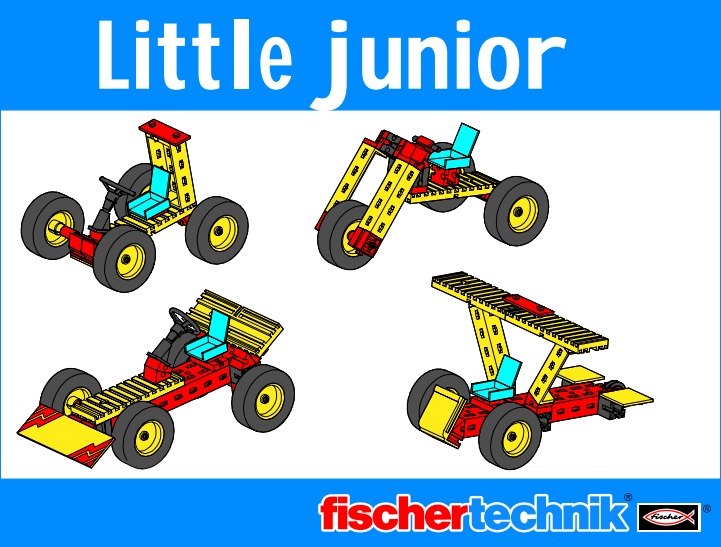 fischertechnik still produces a Master series, even though many of the sets are different from the ones we have here. These sets are great for students that have become proficient in constructing the basic fischertechnik sets. These sets use similar models and incorporate more components to the design to make it more complex. This may include motors and/or mechanisms. 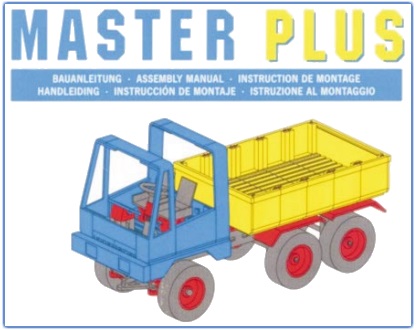 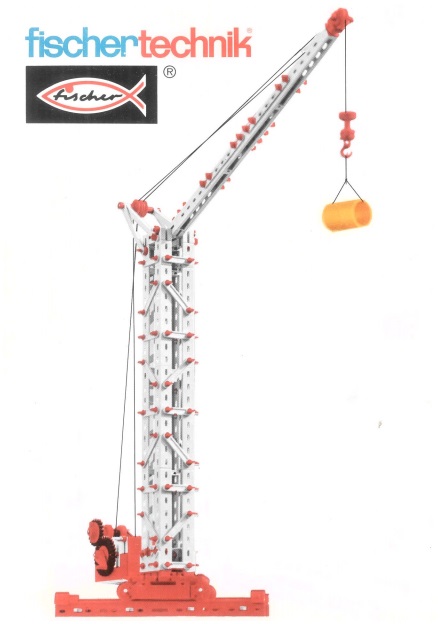 fischertechnik offers training and simulation models for various industries. Check out some of the manufacturing mechanisms exhibited in these sets, and realize new ways of understanding and teaching building concepts. 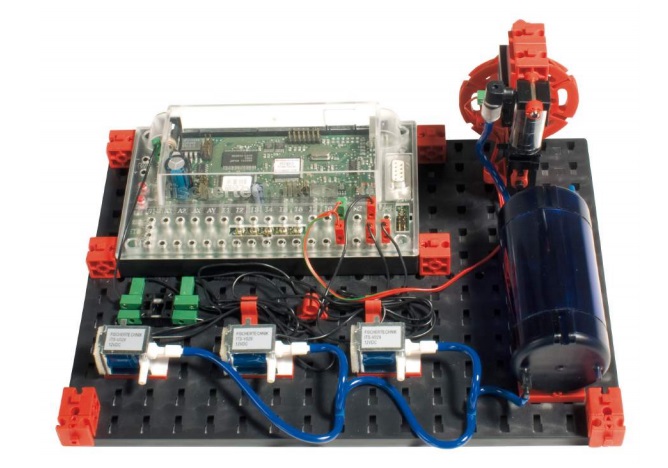 Combine fischertechnik models with innovative software to learn how technology works. These sets show students how to control and monitor the physical world around them with sensors, microcontrollers, robotics and more.

For more ideas on what you can create with fischertechnik, explore some of the older manuals and model instructions below. Please note, these items are only available in German. However, with helpful instructional diagrams and corresponding part numbers, they\'re still a great resource.